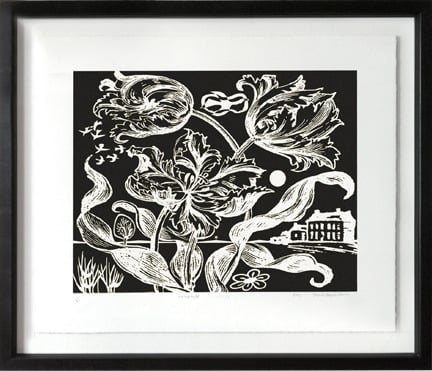 Paul Morrison's print has been generously supported and produced by APG Sheffield.

Please note that shipping is available for unframed works only. Framed works must be collected from S1 Artspace. Shipping within the UK is £25 and to the rest of Europe is £30, more shipping quotes are available upon request.